Bauhinia blakeana was first discovered by a French missionary in the 1880s, growing in the grounds of an abandoned house close to the shore near Pok Fu Lam (薄扶林), Hong Kong Island.

The missionary collector subsequently propagated it in the grounds of the nearby Pok Fu Lam Sanatorium run by the Missions E´trange`res de Paris, and from there it was introduced to the Hong Kong Botanic Gardens and the grounds of the Roman Catholic Cathedral in Canton (now Guangzhou).

Stephen Troyte Dunn, Superintendent of the Botanical and Forestry Department, subsequently formally named it B. blakeana in honor of Sir Henry Blake, Governor of Hong Kong between 1898 and 1903.

By 1903, the tree in the Botanic Gardens was reported to be flowering profusely and persistently. The tree survived being blown over by a typhoon in 1906 and was subsequently used to propagate new trees vegetatively over the years.

From 1914, B. blakeana was extensively planted as an ornamental in various regions of Hong Kong. 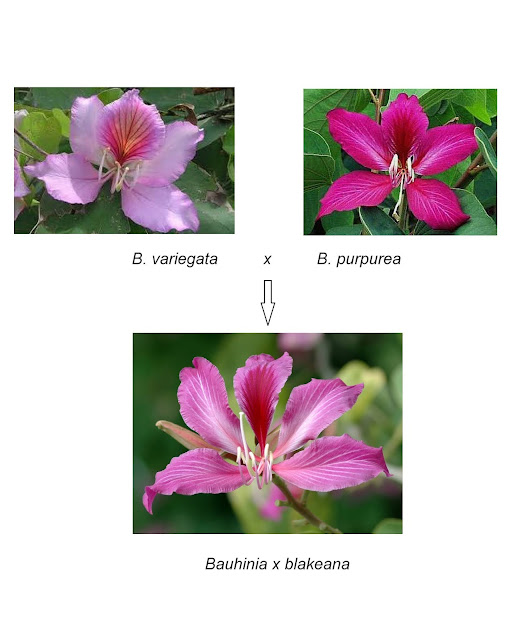 The genus name Bauhinia was named after Bauhin brothers Gaspard and Johann. Swiss-French botanists.   The specific name blakeana was named after Sir Henry Blake, Governor of Hong Kong between 1898 and 1903.

Since Bauhinia blakeana is a hybrid, according to the International Code of Nomenclature for algae, fungi, and plants ( ICNafp ), it should be named Bauhinia x blakeana.

Bauhinia blakeana is a leguminous tree capable to grow up to 40 feet in height.  It has a rounded, spreading canopy.  Prunning during the initial years is needed to develop a more uniform  crown.

The flower is large, purplish and orchid-like.   Flowers are sterile and thus it will not become pest in the landscape.  Propagation is by grafting, cutting and air-layering.

The leaves are alternate, simple and lobed ( distint shape of a camel’s hoof ). 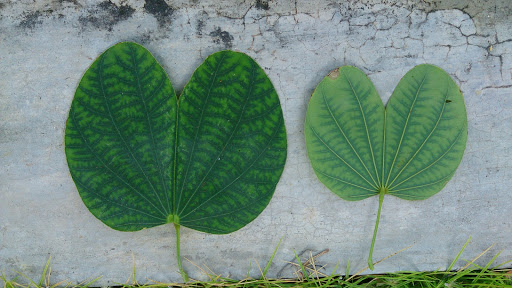 Bauhinia x blakaena was selected as the floral emblem of Special Administrative Region of Hong Kong in 1997.    The design features in HK’s emblem and flag. 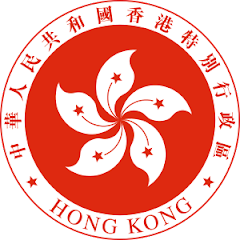 As early as 1993, Bauhinia x blakeana was use in the new HK coins, to replace the portrait of QE2. 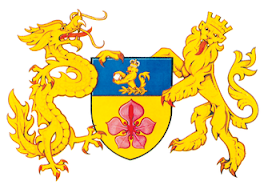 the Fabaceae or Leguminosae, commonly known as the legume, pea, or bean family, are a large and economically important family of flowering plants. It includes trees, shrubs, and perennial or annual herbaceous plants, which are easily recognized by their fruit (legume) and their compound, stipulate leaves. Many legumes have characteristic flowers and fruits.
The family is widely distributed, and is the third-largest land plant family in number of species, behind only the Orchidaceae and Asteraceae, with about 751 genera and more than 20,000 known species.
The Fabaceae are placed in the order Fabales according to most taxonomic systems, including the APG III system.  The family now includes six subfamilies:
Cercidoideae: 12 genera and ~335 species.
Detarioideae: 84 genera and ~760 species.
Duparquetioideae: 1 genus and 1 species.
Dialioideae: 17 genera and ~85 species.
Caesalpinioideae: 148 genera and ~4400 species.
Faboideae (Papilionoideae): 503 genera and ~14,000 species. 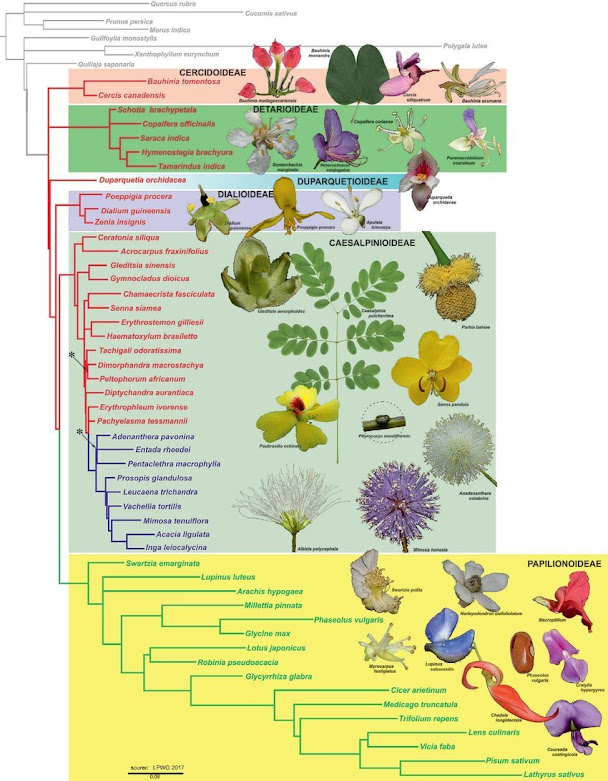 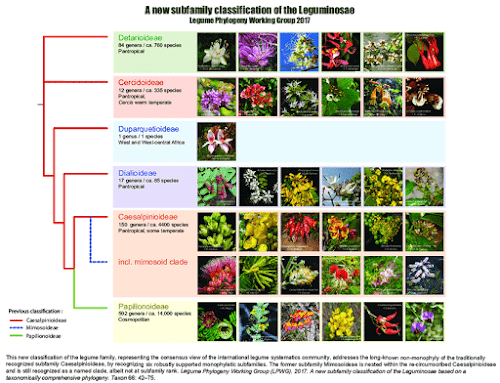 Asteraceae or Compositae (commonly referred to as the aster, daisy, composite,or sunflower family), is a very large and widespread family of flowering plants (Angiospermae).

The family includes over 32,000 currently accepted species, in over 1,900 genera  in 13 subfamilies.

Nearly all Asteraceae bear their flowers in dense heads (capitula or pseudanthia) surrounded by involucral bracts. When viewed from a distance, each capitulum may appear to be a single flower. Enlarged outer (peripheral) flowers in the capitula may resemble petals, and the involucral bracts may look like a calyx. The name Asteraceae comes from the type genus Aster, from the Ancient Greek ἀστήρ, meaning star, and refers to the star-like form of the inflorescence. 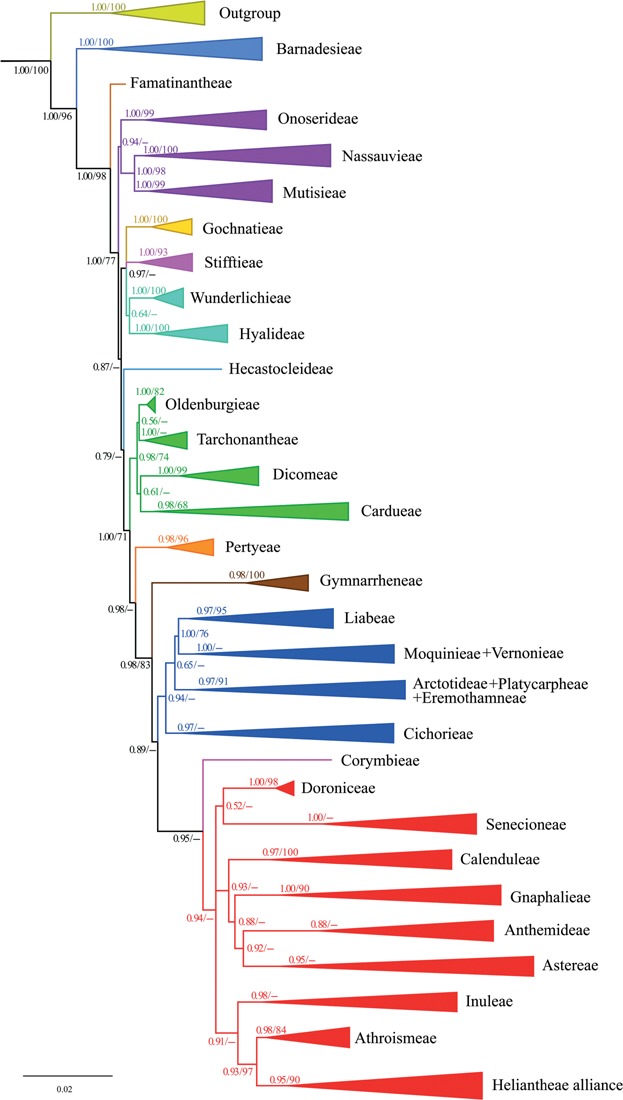 Acanthus is a genus of about 30 species of flowering plants in the family Acanthaceae, native to tropical and warm temperate regions, with the highest species diversity in the Mediterranean Basin and Asia.

The generic name derives from the Greek term ἄκανθος (akanthos) . 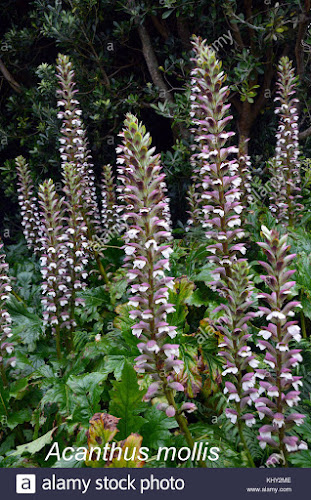 In architecture, stone or wood ornaments were carved to resemble leaves from the Mediterranean species of the Acanthus plants, which have deeply cut leaves.  Both A. mollis and A. spinosus have been claimed as the main model. 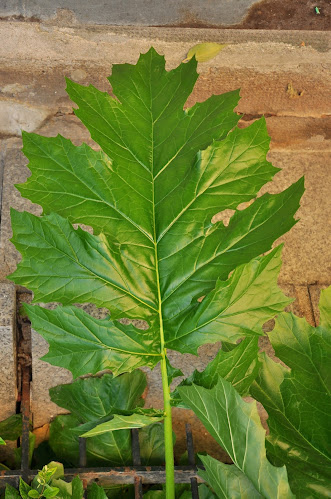 In ancient Roman and ancient Greek architecture Acanthus ornament appears extensively in the capitals of the Corinthian and Composite orders, and applied to friezes, dentils and other decorated areas.  The oldest known example of a Corinthian column is in the Temple of Apollo Epicurius at Bassae in Arcadia ( c 450–420 BC ). 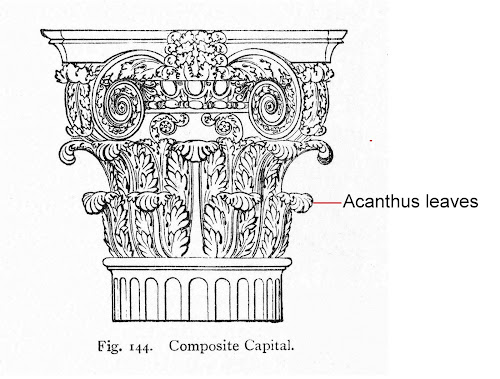 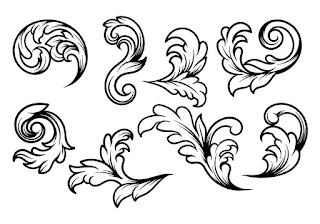 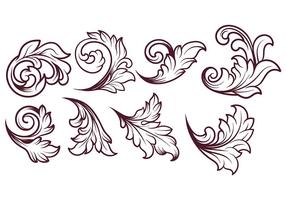 Acanthus decoration continued in popularity in Byzantine, Romanesque, and Gothic architecture. It saw a major revival in the Renaissance, and still is used today. 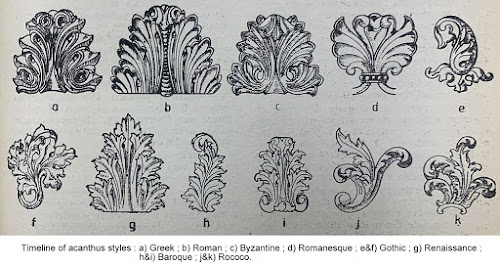 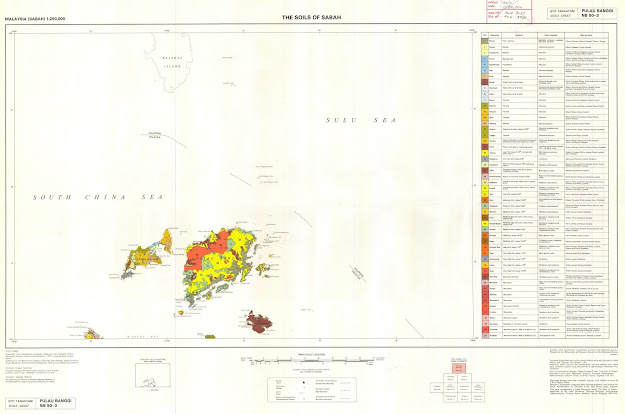 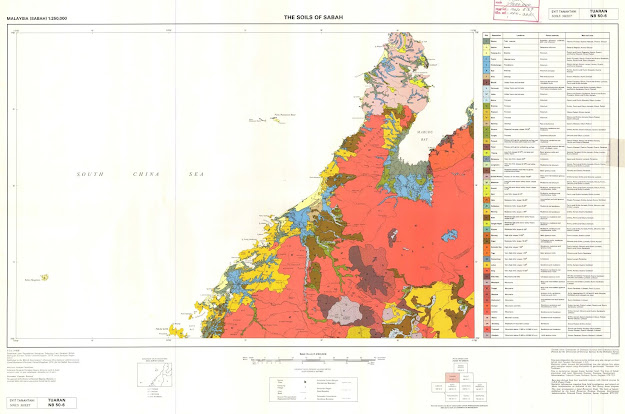 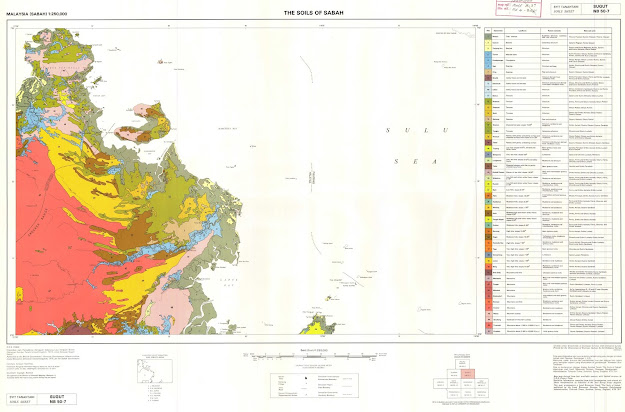 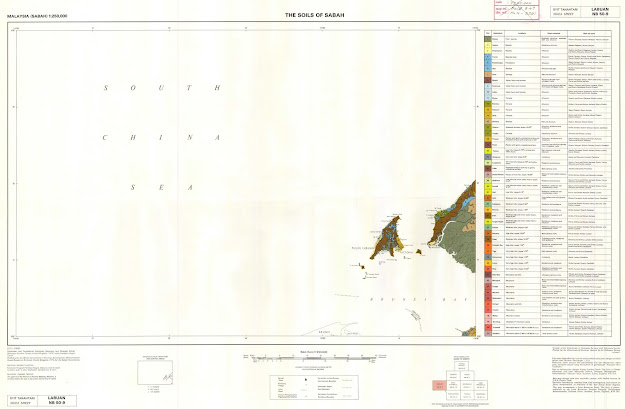 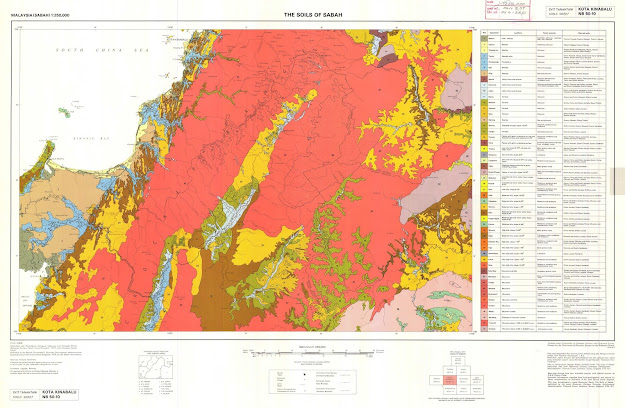 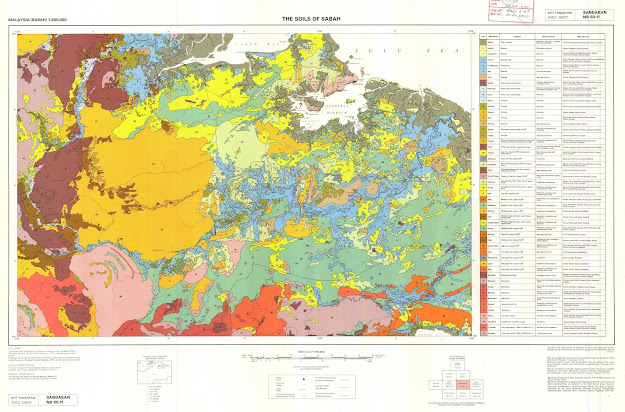 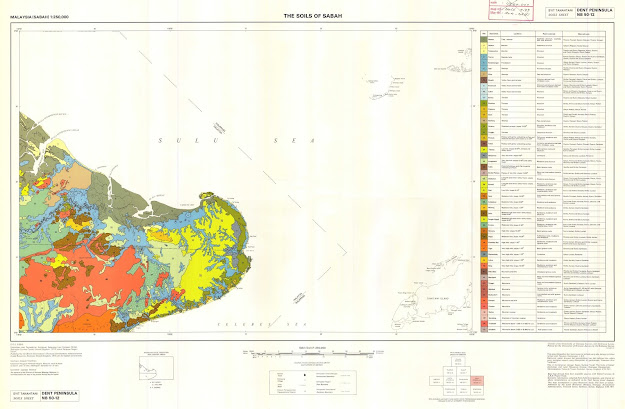 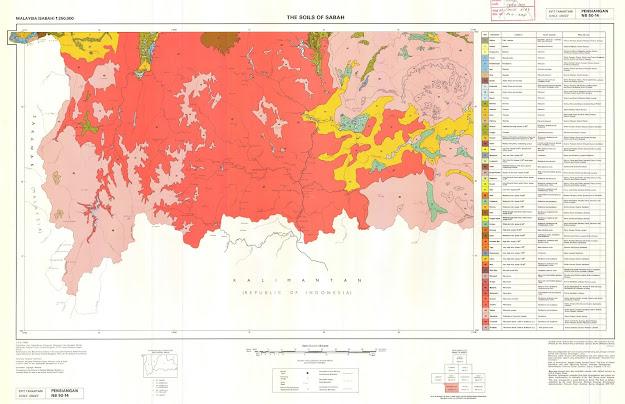 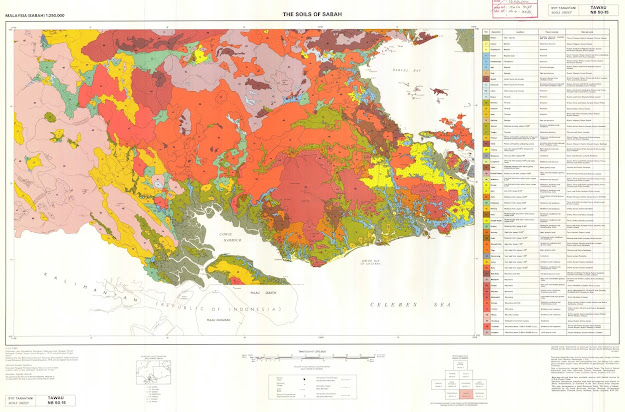 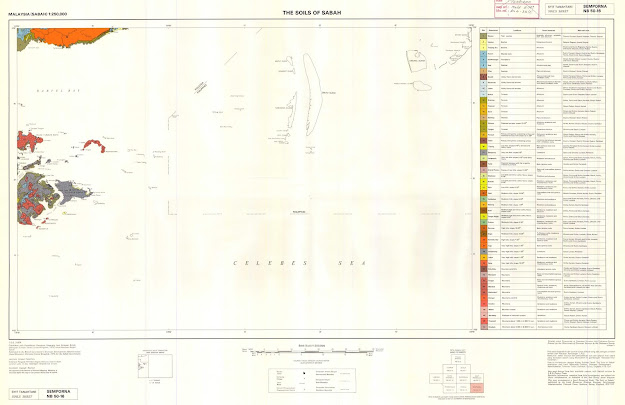 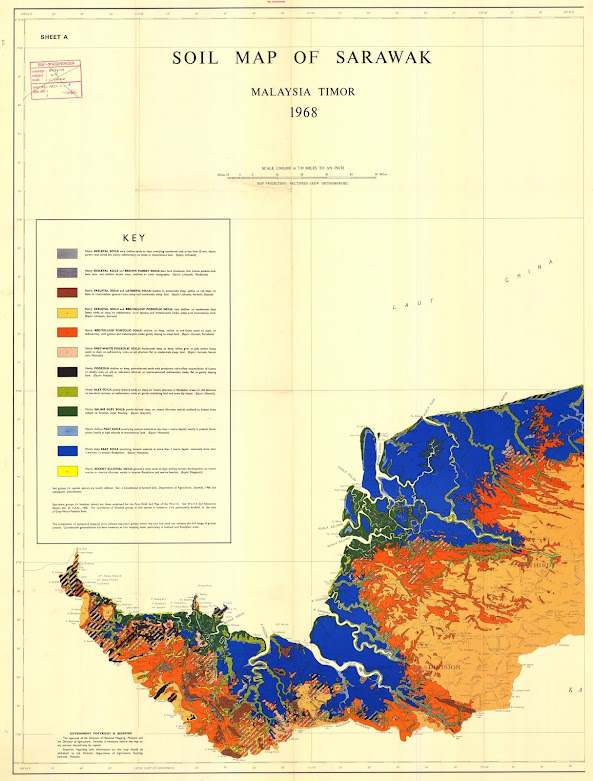 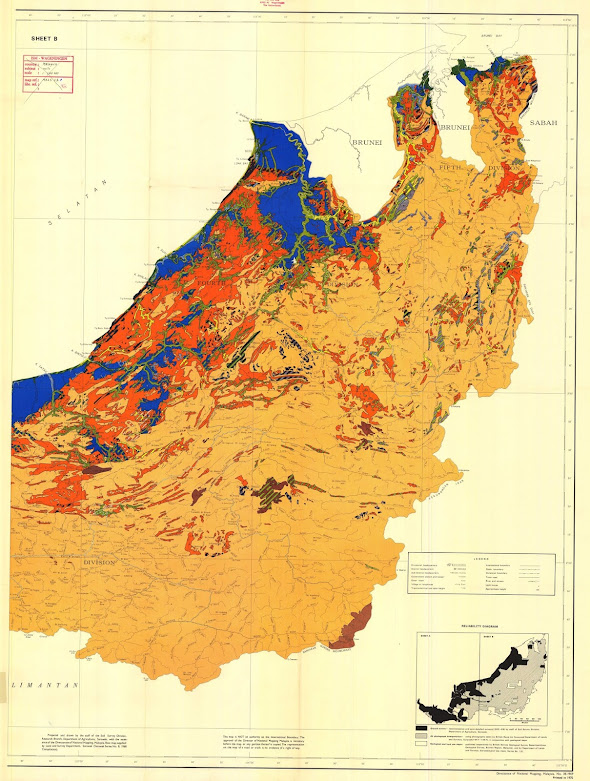 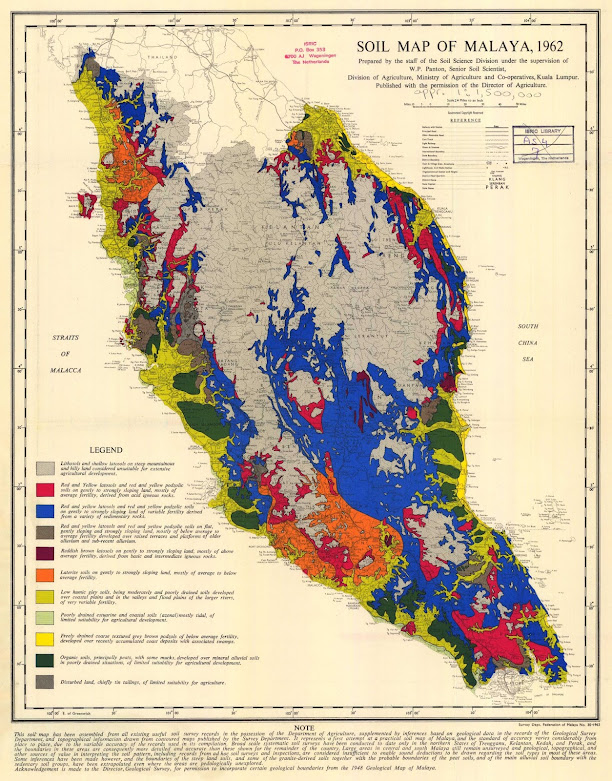