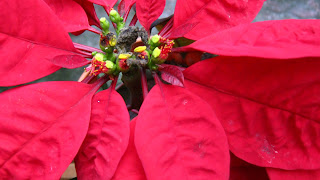 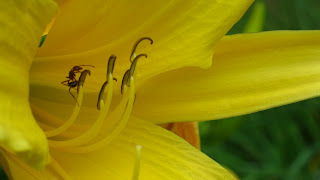 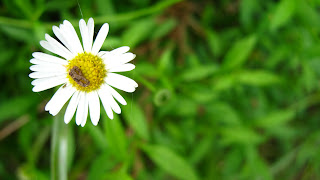 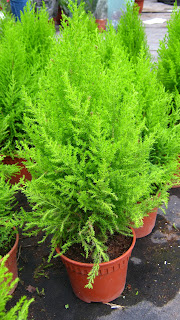 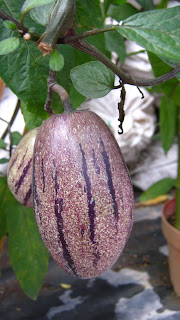 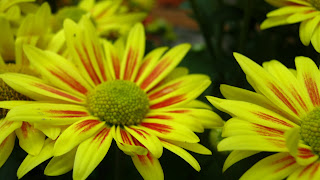 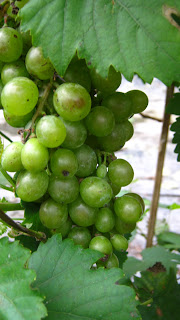 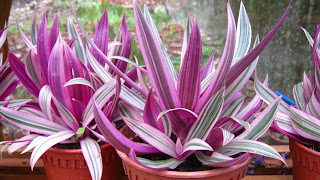 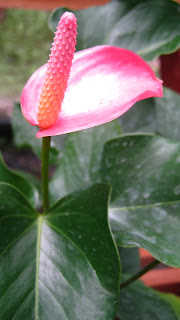 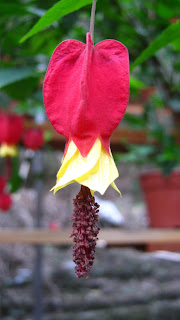 An ecozone is the broadest biogeographic division of the Earth’s land surface, based on distributional patterns of terrestrial organisms.
Ecozone delineate areas of the Earth’s surface within which organism have been evolving in relative isolation over long periods of time, separated from one another by geographic features, such as oceans, deserts, mountain ranges, that constitute barriers to migration.
An ecozone may include a number of different biomes.  Yet similar biomes in different ecozones may be inhabited by plants and animals with very different evolutionary histories.
A bioregion is a geographic clusters of ecoregions that may span several habitat types, but have strong biogeographic affinities, particularly at taxonomic levels higher than the species level.