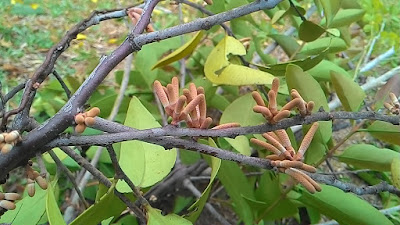 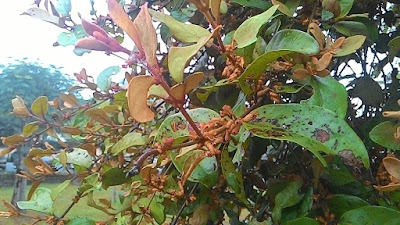 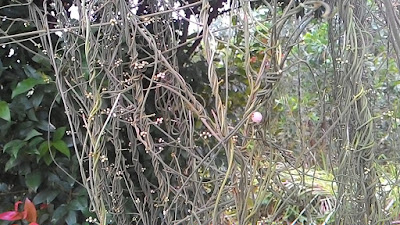 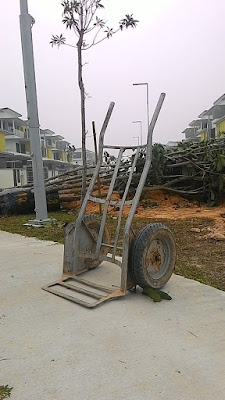 A hand truck, also known as a two wheeler, stack truck, trolley, trundler, box cart, trolley truck, sack barrow, sack truck, dolly, folding nose trolley or bag barrow, is an L-shaped object-moving handcart with handles at one end, wheels at the base, with a small ledge to set objects on, flat against the floor when the hand-truck is upright. The objects to be moved are tilted forward, the ledge is inserted underneath them, and the objects allowed to tilt back and rest on the ledge. Then the truck and object are tilted backward until the weight is balanced over the large wheels, making otherwise bulky and heavy objects easier to move. 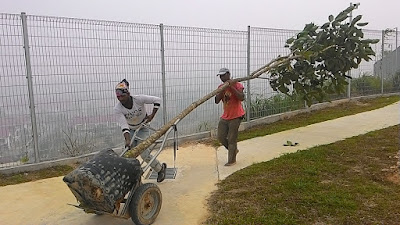 Source : Wikipedia
Posted by Ongzi at 22:14 No comments: